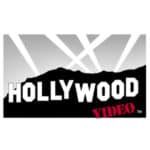 During my five years as the creative director and resident mural artist with Hollywood Video, I painted over a hundred epic walls inspired by the popular movies of the time.

Most murals measured about ten feet tall by ten-to-twenty feet wide. Originally, each mural was painted on location as stores were constructed. I would roll in for a couple of days to a couple of weeks and leave with the store adorned in epic wall art.

Later, I stretched large canvas material and created my murals in my art studio as large paintings, which were then photographed with an eight-by-ten view camera (pre-digital), before being printed as photo-murals, and installed in numerous stores throughout the United States. Most all the canvas originals were also installed in the stores. Over time, most original artworks were lost or damaged as stores closed, and now only a few of the original Hollywood Video mural artworks exist. Of those, only a couple remain intact and available to add to your collection. 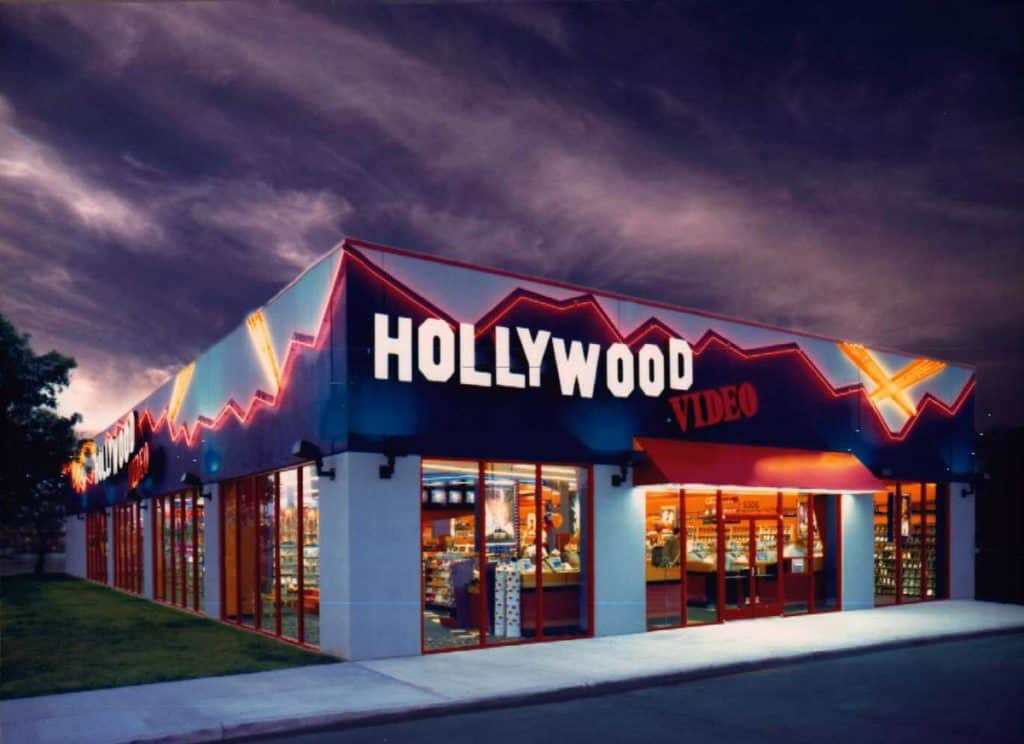 Days Of Thunder by A.D. Cook

DANCES WITH WOLVES by A.D. Cook