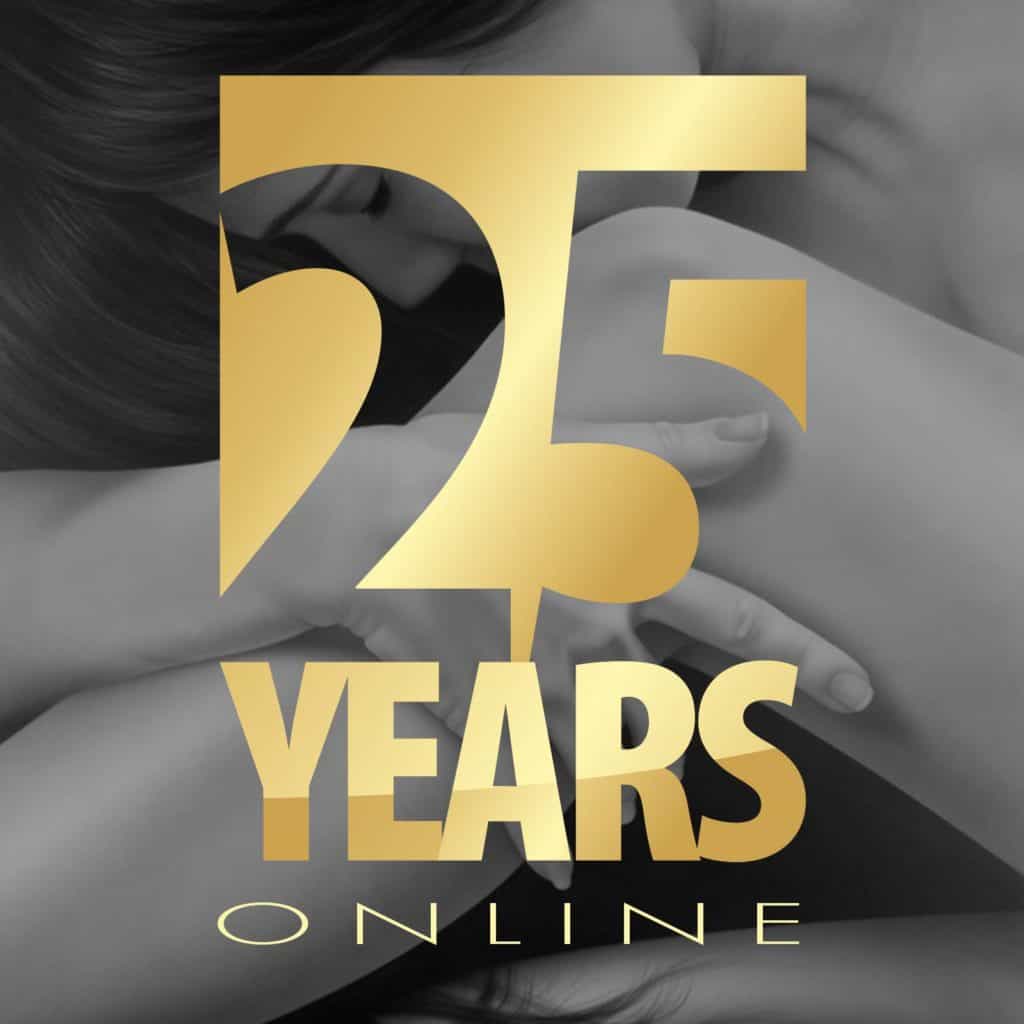 1996 was a notable year for technology:

Since its inception and original design, the ADCook.com website has always been about art, design, and creativity.

When we first launched the site, it was primarily to promote our graphic design services. The Internet was new then, and we were among the early world wide web designers (it all sounds so ominous now).

Over the years, the website has taken on various evolutions, but it has always been about art. Today, ADCook.com features over 140 artworks, 40 pages, nearly 350 articles and posts, and the site translates into a dozen languages with the click of a button. 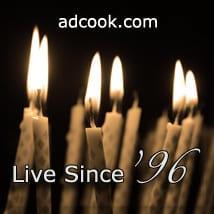 Thank you for your continued visits and support.